It’s everywhere now. So that makes it fact, right?

The story of a 29-year-old Spanish man who awoke from an 11-year coma and was shocked to find that Roger Federer was still at the top of the tennis heap, went everywhere the last 24 hours, Tweeted and re-Tweeted and copied and pasted. It’s now truth.

It first came on Open Court’s radar when a story from the British tabloid The Mirror was retweeted on the timeline.

What an incredible yarn, that of a man named Jesus Aparicio who was in a coma from the day of his 18th birthday until last month – 11 long years. A big Roger Federer fan, he was amazed that the man he’d last seen winning the 2003 US Open was in the final again – in 2015.

That story credits a website called “TennisWorldUSA“, which seems to specialize in extensive translations – in appallingly poor English – of stories reported by other outlets. The website’s team also wishes Jesus good luck, which is thoughtful.

That story lists (although does not give the professional courtesy of a link to) “TennisWorld Italy” and “PuntodeBreak”.

“TennisWorld Italy” (which spells the man’s name “Aparecio” in its story; the “USA” site at least corrected that) seems to be the Italian arm of “TennisWorldUSA” although why it’s credited for anything is unclear, other than translating, cutting and pasting the story from another website. That story credits (also without a link) the story on the Punto de Break website, a Spanish tennis website that does do original reporting.

Here’s that story. It appears to be the ground zero of this tale – at least, it doesn’t cite any other sources.

Whether the details and accuracy of the story changed or morphed as it was cut and pasted from website to website, from language to language through Google Translate, is something that would require closer analysis.

“Jesus” reportedly awoke from his coma on August 27, displaying an incredible recall of events just a few weeks later despite the length of time he was in that state. Sometimes truth is stranger than fiction.

It is not, however, a story that can be verified; the Punto de Break site changed the name of the man, and of his mother (also quoted in the story), respecting their desire for anonymity (using the name “Jesus Aparicio” is a rather cheeky play on words). It’s also worth noting that the site did not do any checking with the man’s doctors, or anyone involved during this 11-year ordeal other than the man’s mother, to at least confirm the veracity of the story. There is not even a photo of “Jesús”, not even from the back, or with his face blurred.

Reached via e-mail, the author of the story, José Morón (also the editor-in-chief of the website), told Open Court he heard the story via a friend of his, a relative of the man in question, and that he did not verify the account with any medical personnel who might be able to confirm it. Morón said he believed his friend, that that’s why he wrote the story, but does understand how suspicions could arise.

The website likens the story to the narrative in a long-running Spanish TV program called “7 Vidas” (Seven Lives), in which the protagonist awoke from an 18-year coma to find his life had changed forever.

If nothing else, it’s an incredible tale. Even more amazing is that despite the viral potential of something like this – you can imagine the man going on every television talk show on the planet, selling his life story, having it made into a book and a movie and all that sort of stuff (he’s going to have to make a living somehow) – a small Spanish website specializing in tennis broke the news.

Because now, it’s news. Now, it’s actual fact. Accepted without question, re-published by a whole lot of supposedly credible media outlets and passing whatever smell tests those outlets might have.

In addition to ESPN, the story’s been repeated, without any verification, on Le Figaro in French (with no credit to any media outlet, just the man himself quoted as fact).

The Swiss media outlet Blick repeats the story, noting that he told it on a Spanish “documentary” called 7 Vidas. (7 Vidas, which was not a documentary series, ended in 2006).

It’s also on Eurosport’s website (which claims Aparicio “told his story” to TennisWorldUSA).

It made its way all the way Down Under, too (they, at least, linked back to the original story).

India knows about it.  So does Germany.  And Sweden.

Even Rolling Stone, which should be loading up on the fact-checking after some of their recent boo-boos, bought it hook, line and sinker, quoting Australia’s news.com, which quotes TennisWorldUSA, and also quoting TennisWorldUSA. So, two sources!

Sports Illustrated weighs in, citing Rolling Stone, which cites News.com, which cites TennisWorldUSA … which got it from PuntodeBreak in Spanish.  So that’s fourth-hand – well, fifth, if you count the original source, the man himself.

That’s just the tip of the iceberg. A Google search spits out more than 24,000 mentions of the man’s name and Federer (as of Wednesday morning, close to 36,000). That’s not even counting the mentions on Twitter.

The worst part is that if the Spanish website does have a viral story on its hands, it’s the cut-and-pasting site that is undeservedly getting all the page views from the various hyperlinks. The original story lists a posting time of 7:30 Monday morning, but only today is it getting widespread play.

You certainly hope the story is true. If not, that’s about 24,000 retractions that will have to be written. No doubt the various media outlets will be tracking this with care.

Just another cautionary of what passes for a journalism news cycle in 2015.

For some additional reading, here are the 10 top comas of all time (okay, nine and Marlena from Days of our Lives) as compiled by Time. As you can see, most didn’t end well. But there was Terry Wallis.

(Normally, Open Court policy is to only link to the original website for news stories, so that the proper outlet can get the page views/clicks for doing the actual work. Obviously that wasn’t possible for this post). 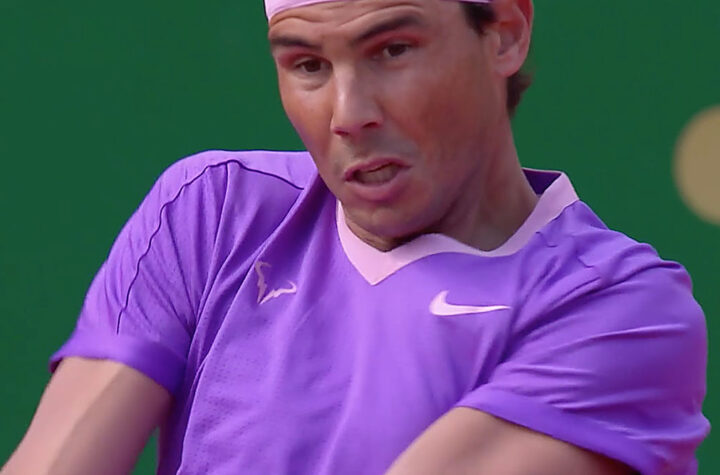 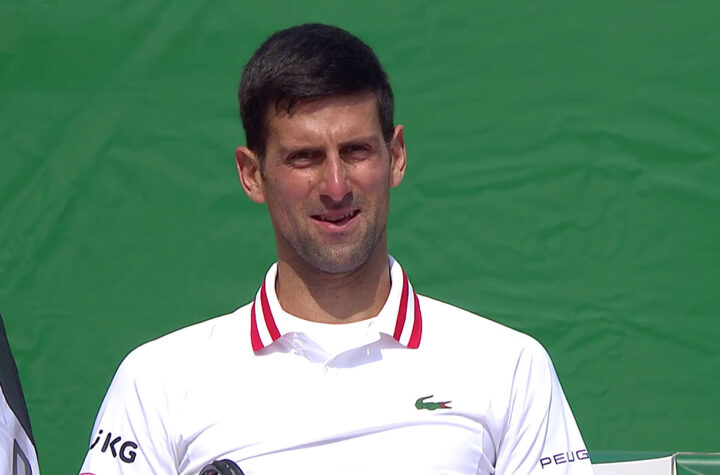 Shocker in Monte Carlo as Evans takes down Djokovic 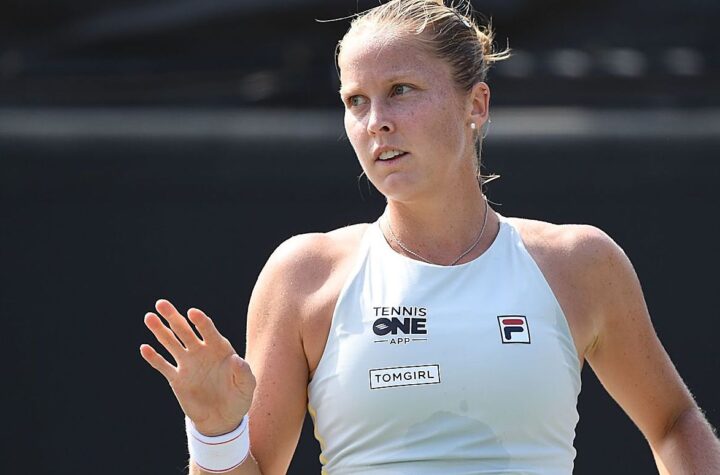