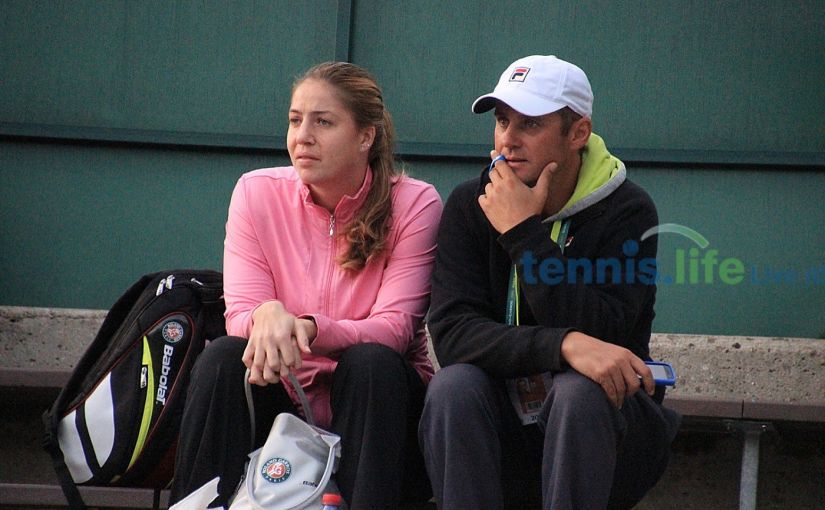 After another year away, she’s back this month in a series of ITFs in Thailand.

Kleybanova reached the final the last week of July as a wild card. She lost 6-3 in the third to Luksika Kumkhum. She qualified and reached the semis the following week, losing to Sara Tomic. This week, she won two qualifying matches but lost in the first round of the main draw.

Here she is talking about it. She looks great. 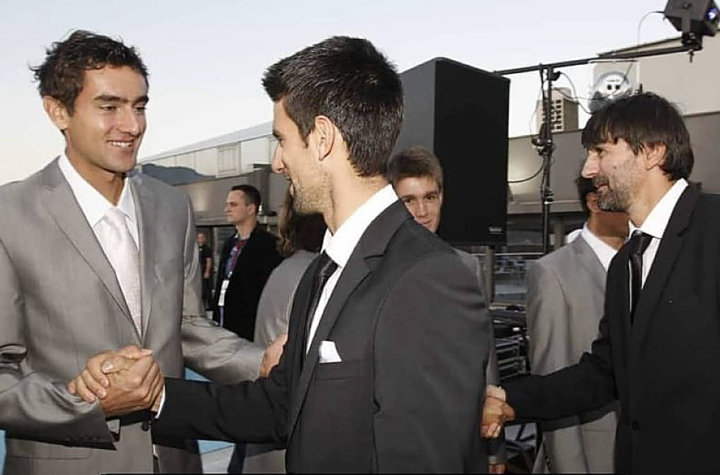 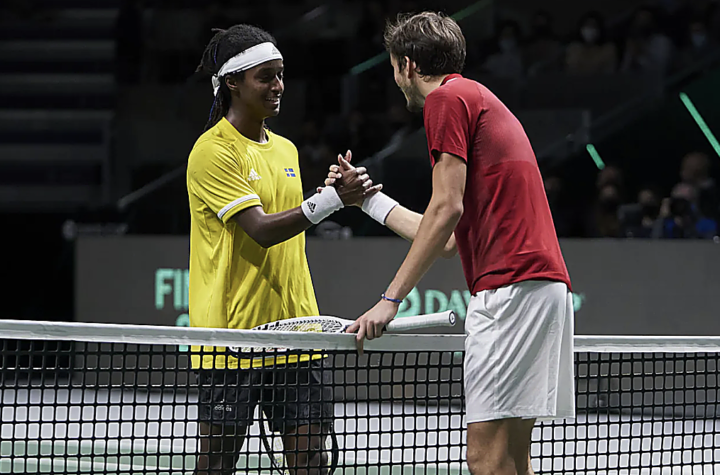 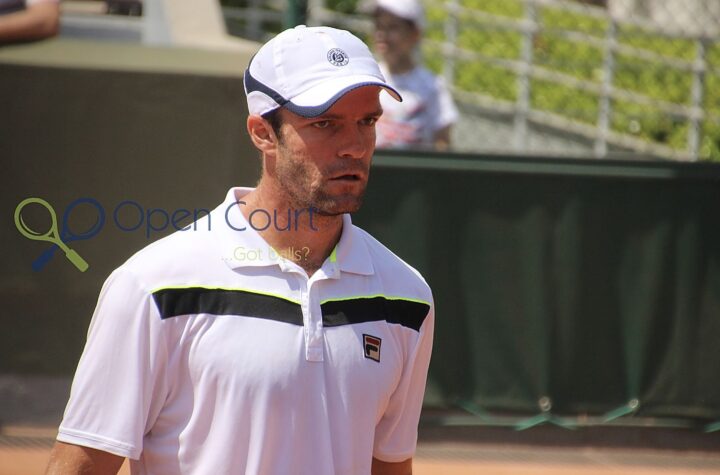 Back from the Maldives (and fully clad) are Paula Badosa and her nice young man.
#DavisCupFinals 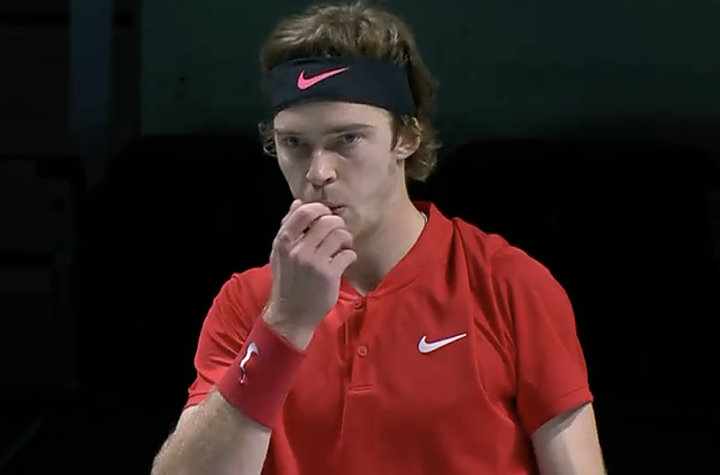 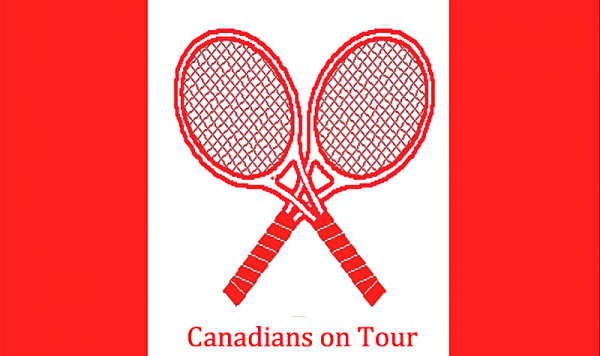