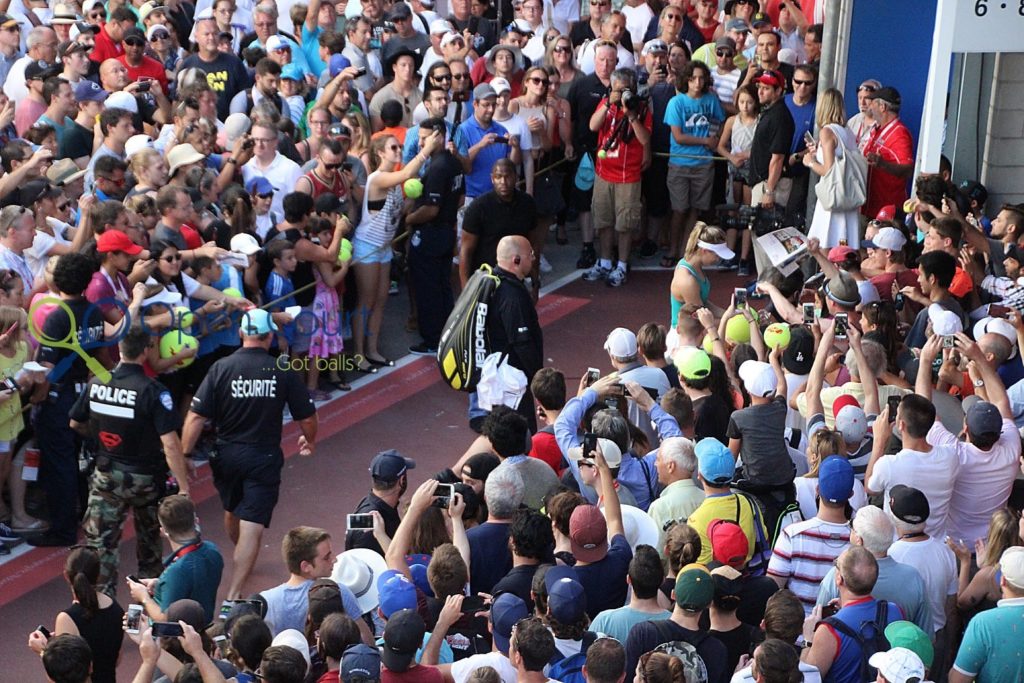 Professional tennis is officially shut down until July 13 after the cancellation of Wimbledon.

So the next step is a decision about the North American hard-court season leading up to the US Open.

The Rogers Cup – with the men in Toronto and the women in Montreal this year – is to begin less than a month after that July 13 date.

“(Tennis) will restart – miraculously I’d say – on July 13 if things improve everywhere in the world,” Lapierre told TVA Wednesday. “What that means for us, is that the chances we can have a tournament this summer have diminished enormously.

“But we still have to consider the possibility, and we continue to wait and observe the situation,” he added.

As the TVA Sports story indicates, the decision doesn’t only rest upon what the WTA and ATP Tour decide, but also the various levels of the Canadian government.

“No fans” not really an option

Lapierre said the tournament looked at the possibility of holding the events without fans, but the stumbling blocks seem significant.

“We don’t think it’ll be possible for us. If the NBA is looking at something like that, it’s for financial reasons. For leagues that can go out and get huge sums in television rights, maybe it’s worth it to try,” he said.

“From our side, we’re not there, and we wouldn’t be able to make enough on the television rights side to make the presentation of tournament like this financially viable – even behind closed doors. So it wouldn’t be worth it for us.”

Lapierre said they just have to stay calm, that there are far more important things going in the world and at home. “The important thing is to solve this crisis and flatten the curve. Everyone has to play their part – that’s important,” he said.

What about Washington, D.C.?

The Citi Open, a joint WTA-ATP tournament in Washington, D.C. scheduled to take place the week before the Rogers Cup, is (obviously) a week closer to that tentative return date.

So it has even less margin.

New owner Mark Ein, who poured significant resources into the Citi Open when he took it over a year ago, told Tennis Tour Talk the planning continues, even if that planning by necessity has to be flexible.

The post itself is rambly – part promotion, part public relations and part information. But the gist is this: Ein said he has “at least two months” (until early June) before a decision has to be made. Considering there will still be six weeks of shutdown after that, it’s an interesting deadline.

The promotional effort for both the Citi Open and Ein’s World Team Tennis squad, the Washington Kastles, would normally have begun by now, the piece says. You would think that how much work can actually be done on the site during a lockdown period would depend on whether the D.C. authorities think a tennis tournament is an “essential business”. There’s no mention in the post about whether there is actual work being done on the grounds.

“You have to balance, both moving things forward and planning, but also contingency planning because there’s still so much unknown … The planning for these events continues until we know it’s not,” Ein said. “I think the Citi Open has a good chance to play.” 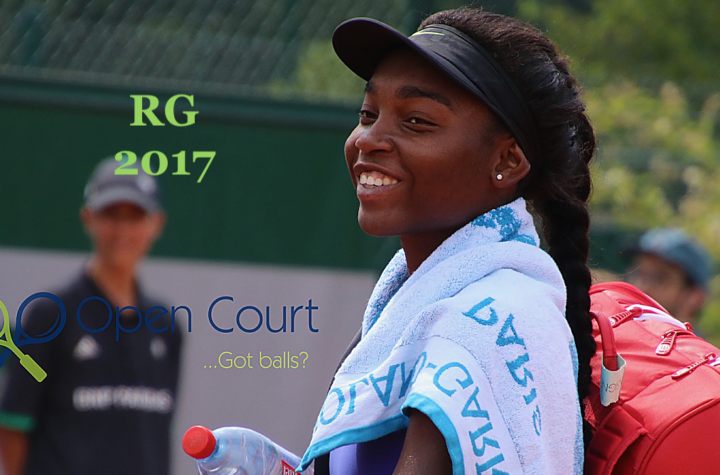 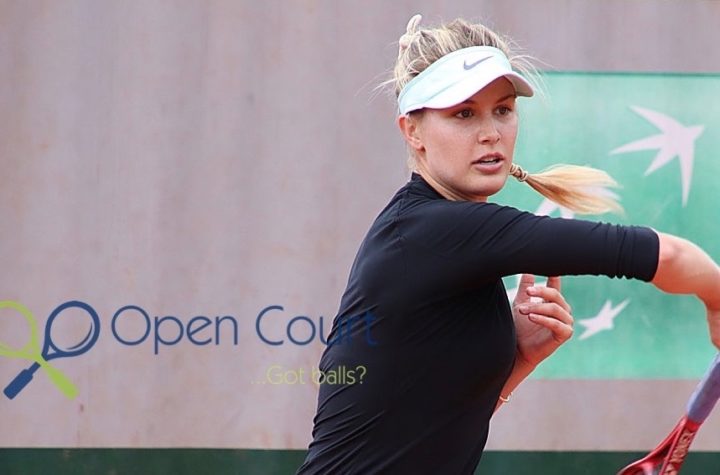 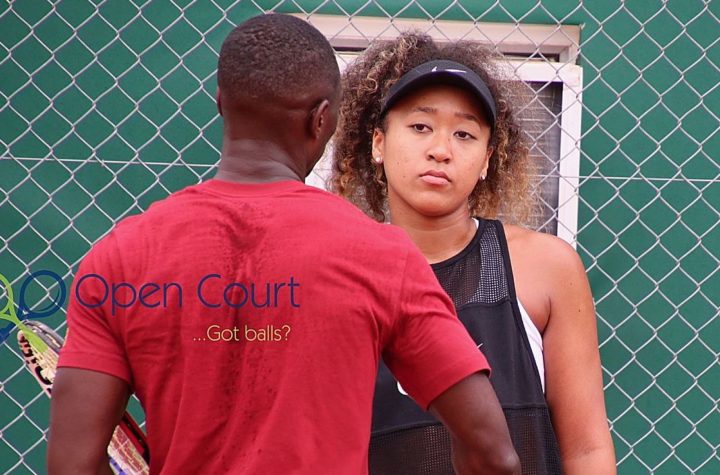 RG one year ago: Naomi Osaka