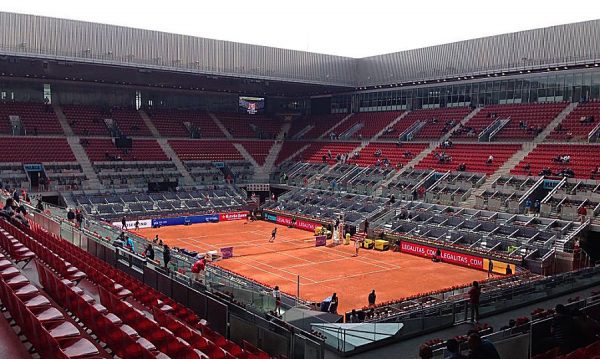 Conditions can change quickly during a pandemic.

And with a recent resurgence in coronavirus cases in Madrid, Spain, the organizers are pondering whether they can hold the Masters 1000/Premier Mandatory tournent in September as planned.

A few months ago, the idea of staging a tournament in Spain (or Rome, or Paris, which are scheduled immediately after the Mutua Madrid Open) seemed doable. Meanwhile, having the US Open seemed close to unthinkable.

Fast forward a little, and the ability of the New York City area to mitigate the virus (at the moment) has reversed the event’s fortunes somewhat.

But Madrid – and Spain overall – is seeing a resurgence of cases of the virus.

The Madrid organizers sought advice from the deputy minister of public health for the Community of Madrid, Antonio Zapatero and the Consejo Superior de Deportes.

A letter Wednesday from Zapatero to Feliciano Lopez, the active player who doubles as tournament director, informed him that in their judgement the event should not be held.

Tiriac has Madrid decision to make

It was obtained by El Confidencial and added that the city’s officials were empowered to cancel the event, should they judge it posed a risk to the community’s health. That would be true even if it were held behind closed doors, without fans.

That said, it was leaving the decision up to the tournament. Ultimately, to tournament owner Ion Tiriac and his company, Super Slam Ltd.

A statement from Tiriac published by El Confidencial (which referred to Lopez as “Ferando Lopez”) indicated they would “work closely” with the city’s officials to “see what the safest way can be to organize the tournament”.

A final decision on the event, which is due to begin the weekend of the scheduled US Open finals Sept. 12-13, will be made “as soon as possible”.

The Mutua Madrid Open was originally scheduled to be held in May, during the traditional clay-court season leading up to the French Open.

The entire swing was called off in the early months of the pandemic. The ATP and WTA scrambled to reconstruct it as best they could, in the fall.

The Italian Open, another joint tournament postponed from the spring that was due to follow the Madrid tournament, announced this week that, despite hopes it could welcome fans on site, that has proven impossible.

The local technical committee judged that the tournament’s plan could not guarantee their safety and health.

Already, the entire WTA Tour swing in China, including its lucrative WTA Tour Finals, has been scrapped along with several ATP events in that country, including the Masters 1000 in Shanghai and the 500-level Beijing Open.

The men’s and women’s events in Tokyo also have been cancelled.

Originally, the Toray Pan Pacific Open (the WTA Tour event) had been pushed back to November in the hope that it would be played. But it was officially cancelled three days ago.

“The Executive Committee looked at every possible way to make this tournament happen, including the idea of holding matches without audiences or restricting admissions in order to prioritize the health and safety of everyone involved including players, officials and judges, ball boys and girls, stewards, sponsors and partners, suppliers and contractors, media, guests and all other staff,” a statement on the WTA Tour site said.

“However, after a series of deliberations, the Executive Committee made a heartrending decision to rule out the postponement. And concluded that the cancelation of the tournament was the best decision in the interest of public health, especially in light of the concern about the second wave of infection spreading in Japan.”

More than a month ago, the Davis Cup Finals – scheduled for late November at the same venue as the Mutua Madrid Open, the Caja Magica – were cancelled.

The Kremlin Cup, which is a lower-level joint event in Moscow, Russia, also is in danger of not being held. The issue is not so much the virus, although that remains to be seen as we’re still three months out.

For 30 years, the tournament has been held at the Olympic stadium. But it was moved to the Ice Palace Krylatskoye last year; the Olympic sports complex is in the middle of an extensive renovation.

The Ice Palace seemingly isn’t available this year. Russian Tennis Federation president Shamil Tarpischev told Tass that the only option is an old track and field arena that hosted wrestling and fencing at the 1980 Olympics in Moscow.

Tarpischev said the Kremlin Cup’s request to use the busy facility has yet to be approved.

If it does happen, Tarpischev told Tass that the men’s and women’s events would have to be held on separate weeks – and not even back-to-back weeks. The men’s event would take place Oct. 19-25 and the women Nov. 2-8.

Wouldn’t it be the height of irony of the “Cincinnati”/US Open combo in a (hopefully) secure bubble in Queen’s would end up being the only successful large-scale event to go forth for the rest of 2020?

But even that remains to be seen.

(Piece was corrected to specify the correct CKSA Arena; we had originally indicated it was the hockey arena that’s home to two KHL teams). 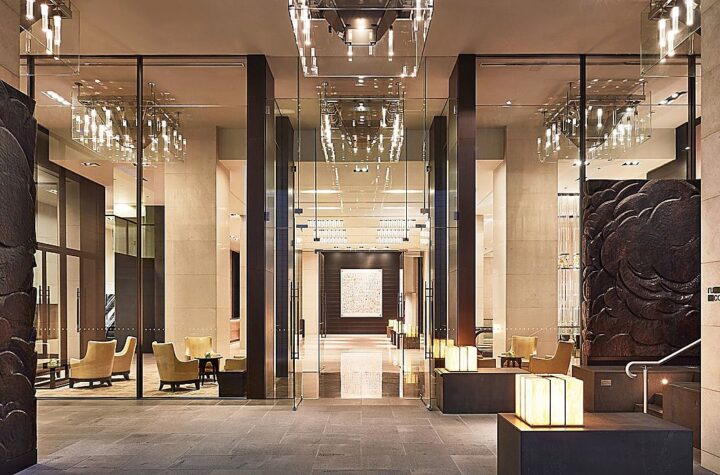 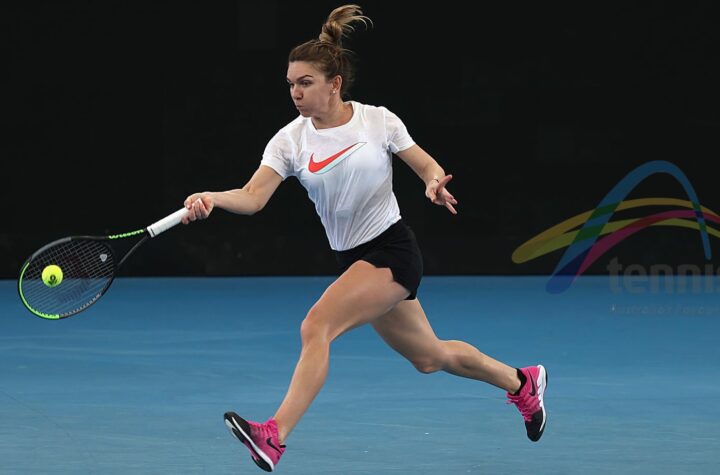