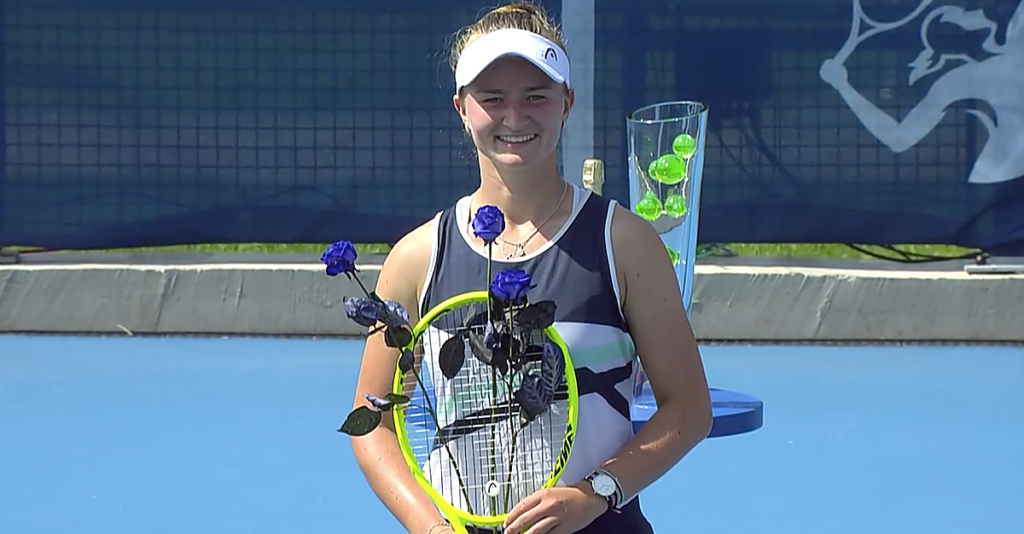 It seems Barbora Krejcikova can do it all.

French Open champion, Manic Monday participant at Wimbledon (losing to the eventual champion) and last week, the winner of a hard-court tournament at home in the Czech Republic.

And next – off to Tokyo on Monday to experience her first Olympics.

Clara Burel (FRA): No. 125 =======> No. 98 (As did her compatriot on the men’s side, Arthur Rinderknech, the 20-year-old jumps into the top 100 for the first time with her impressive run to the Lausanne final. She beat higher-ranked compatriots Fiona Ferro and Caroline Garcia on the way to her new career high).

Dalma Galfi (HUN): No. 176 =======> No. 151 (If they could play the tour in Hungary all year, Galfi and her homegirls would probably have much better rankings as a bunch of them did well in Budapest this week. Galfi’s career high is No. 136, reached four years ago).

Fiona Ferro (FRA): No. 52 =======> No. 64 (Ferro is Tokyo found. But she drops because she defended her title in Lausanne from 2019 with a quarterfinal effort. She’s also the defending champion in Palermo, which was played in early August last year as tennis returned, but next week in 2021. She remains the top Frenchwoman though).

Kristyna Pliskova (CZE): No. 101 =======> No. 125 (Pliskova made the quarterfinals in Bucharest in 2019, but lost in the first round of Lausanne this year. Times are getting tough for Wimbledon finalist Karolina’s lefty twin. She is looking at Slam qualifying in the near future).

Eugenie Bouchard (CAN): No. 118 =======> No. 129 (It’s unlikely we’ll see the Canadian former No. 5 again in 2021, after shoulder surgery some seven weeks ago. And she has her points from Istanbul and Roland Garros in the fall still to drop. At least when she does return, she’ll have a workable protected ranking even if it won’t get her into Grand Slam main draws).

The Road to Shenzhen (maybe?)

This site uses Akismet to reduce spam. Learn how your comment data is processed. 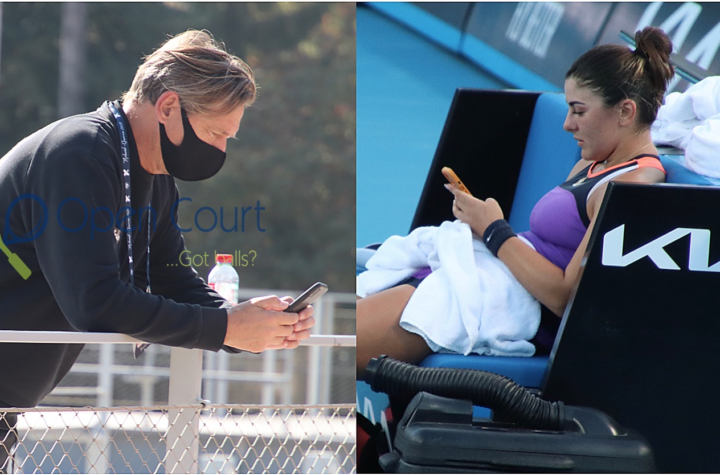 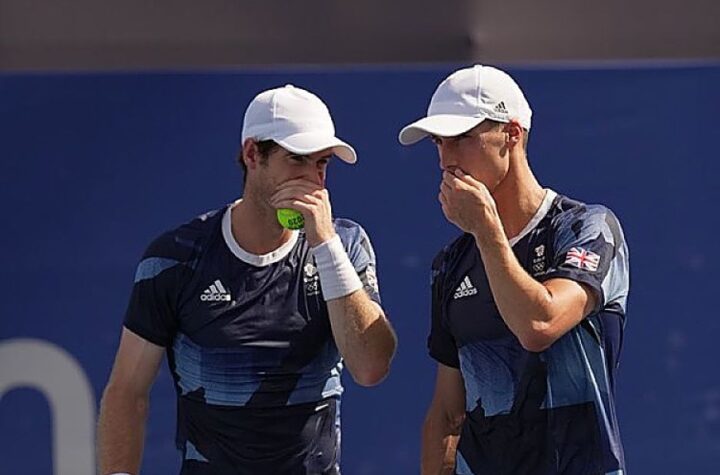 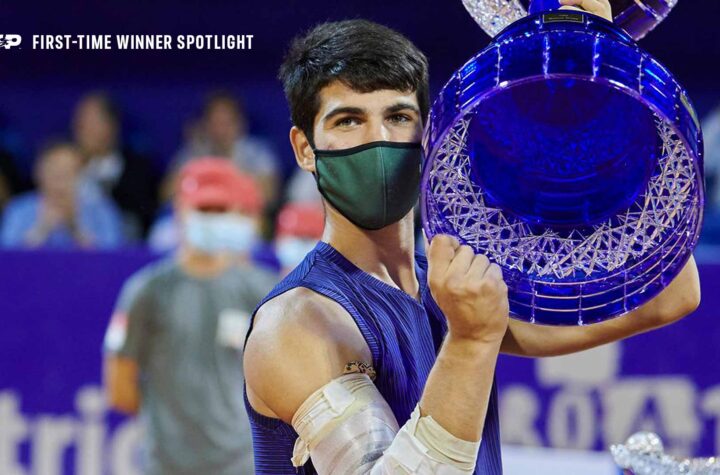 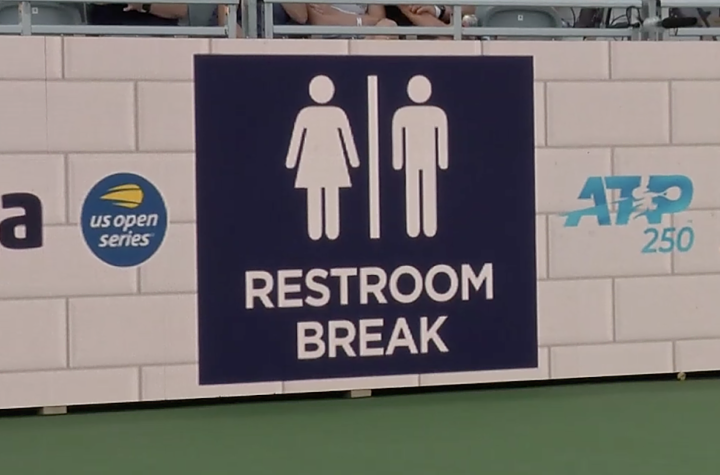 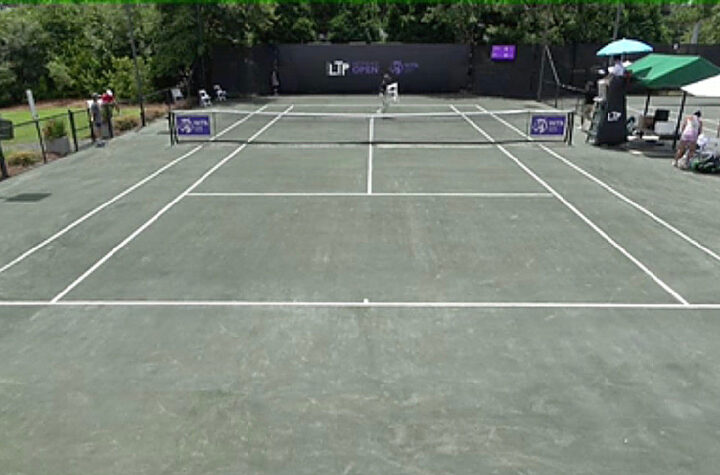 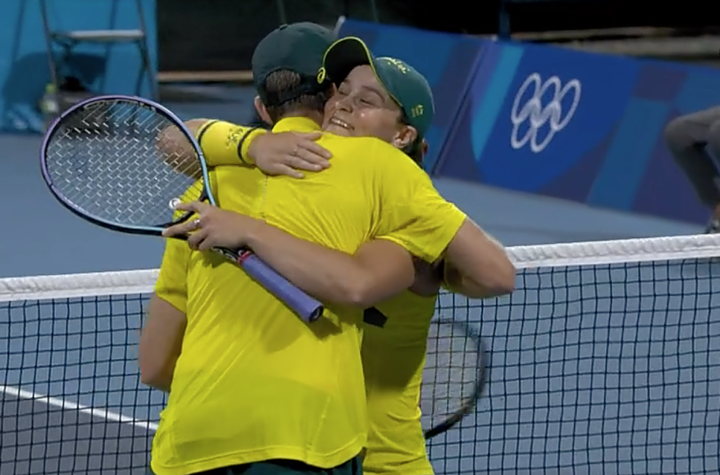 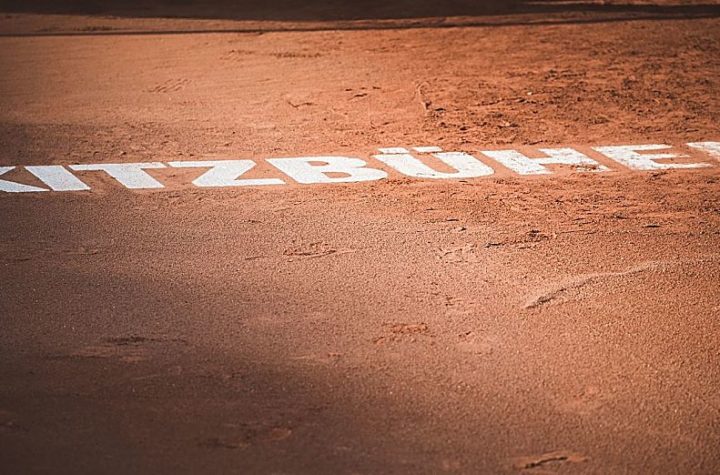