There has been a lot going on in the tennis world this week – to say the least.

So the decision to ban Russian Teymuraz Gabashvili for 20 months following a doping infraction definitely went under the radar.

According to the release, Gabashvili tested positive following a urine sample taken June 16 at a Challenger in Almaty, Kazakhstan.

It was found to contain Furosemide, a diuretic and masking agent.

Gabashvili was notified on July 22. On Aug. 4, admitted it and agreed to the 20-month suspension. (It’s very expensive to contest these things).

Furosemide has been around forever, and for many years was the diuretic/masking agent most found in WADA doping tests.

So if you’re going to take something, that’s probably not the most genius move.

The interesting wrinkle is that he gets to keep all the ranking points and prize money he earned from the date of the test.

The decision (which you can read here) stated it thus:

“In the specific circumstances of this case (in particular that the Player used the furosemide only once, prior to 16 June 2021, and would not have obtained any competitive advantage from that use in Competitions taking place after that date), the Player may retain the results obtained between the date of Sample collection and the date of this case resolution.”

Apparently he convinced them it was a … one-time occurrence.

Gabashvili played some 15 events after that sample was collected.

Gabashvili is currently ranked No. 270, and hasn’t played a main-draw ATP Tour match this year. His 2021 earnings sit at $33,476; through his career, he has earned more than $4.2 million (which sounds like a lot more than it actually is when you consider he’s been a pro for more than 20 years).

As recently as early 2020, he even was part of the Russian ATP Cup squad in Australia, and saw plenty of action in doubles (And picked up a nice cheque, too – more in one week than he made in all of 2021).

Gabashvili had been on the Challenger circuit all season with the exception of three attempts at qualifying at the ATP level. The most recent was a first-round qualifying loss in Stockholm a few weeks ago.

Had this happened 4-5 years ago, Gabashvili would have been considered a much bigger fish in the shallow pool of successful doping catches.

As it is, he still is a far more recognizable name than the majority of those they do nab. 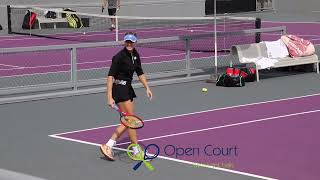 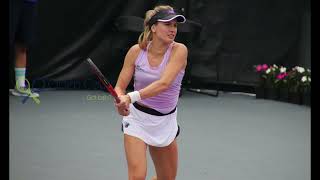 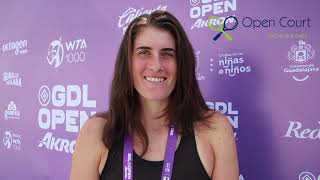 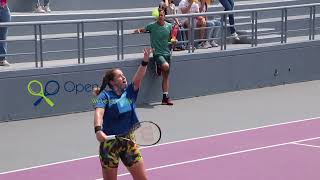