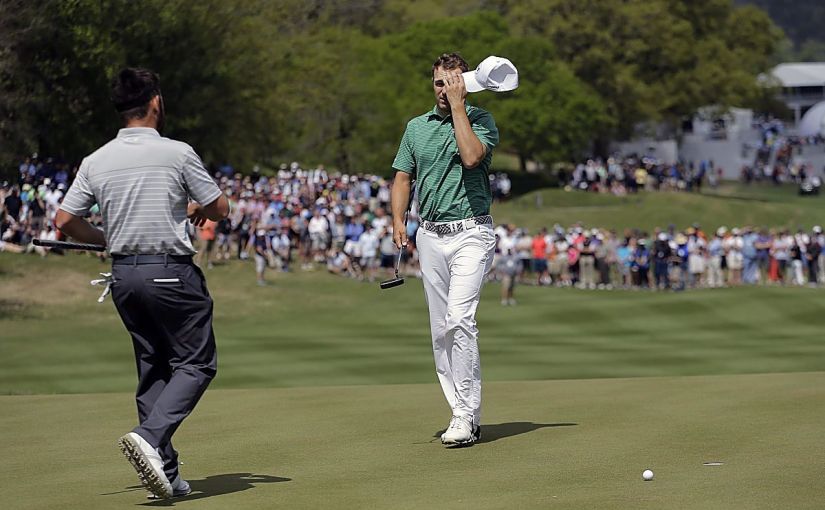 What are the “yips”?

The phrase reportedly was first coined by golfer Tommy Armour (mostly known to this generation for his eponymous golf club brand).

He called it “a brain spasm that impairs the short game”.

The condition has also been called ‘freezing,’ ‘the waggles,’ ‘the staggers,’ ‘the jerks,’ and – our favorite – ‘whiskey fingers. There aren’t just the putting yips; there are the “chip yips”, too.

And many a professional sports career has been sidelined by an incurable case of them.

It’s when you’re determined everything is going to be fine, go through your pre-stroke routine, line it up and … when you try to go and hit it, everything goes terribly awry.

Si Woo Kim has suffered from them. Tommy Fleetwood, too.  Danielle Kang on the LPGA Tour. They almost ended Bernhard Langer’s career.

They might well have cost Sergio Garcia a win over Tiger Woods at the US Open, which would have changed the trajectory of his career.

Even Jordan Speith has been dealing with it, as he takes on the Masters this week.

Here’s a great piece that demystifies it, published in the New Yorker a few years ago.

Cricket bowlers get it. Darts throwers. Even musicians.

Standout Yankees second baseman Chuck Knoblauch couldn’t throw to first base. Catcher Mackey Sasser couldn’t throw the ball back to the pitcher – which is something a catcher does hundreds of times in a game. 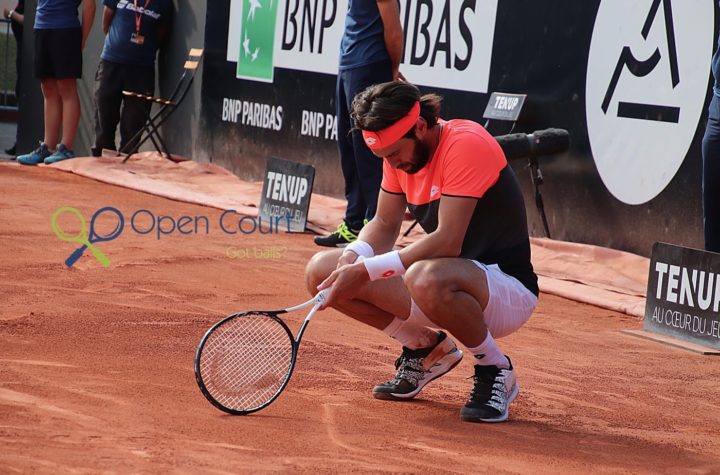 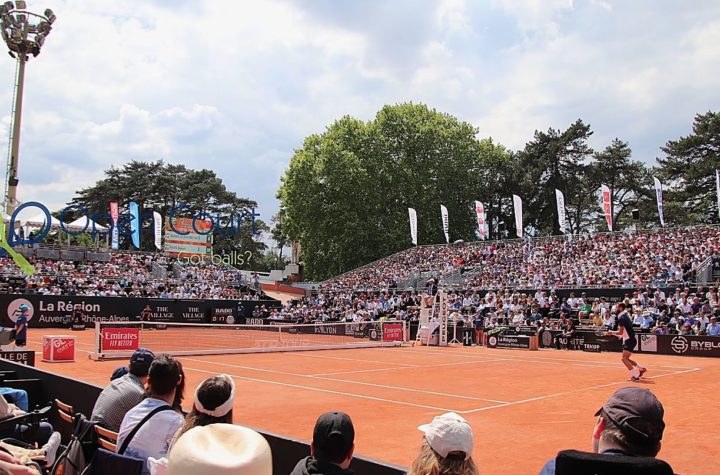 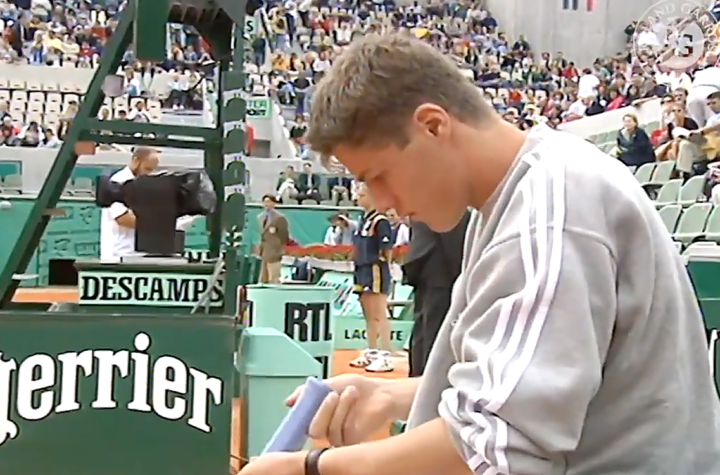 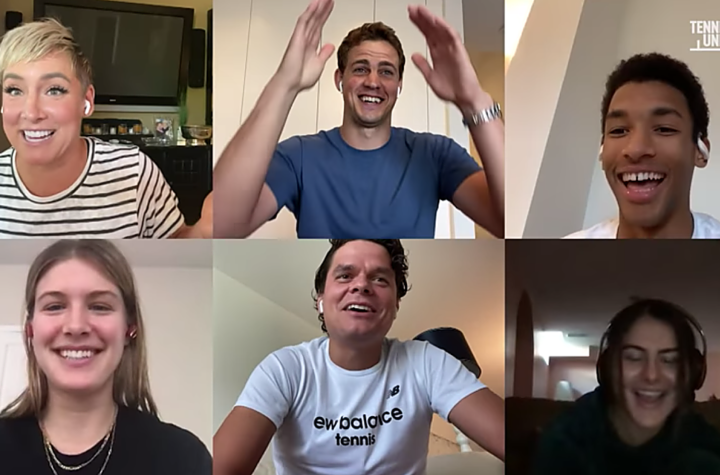