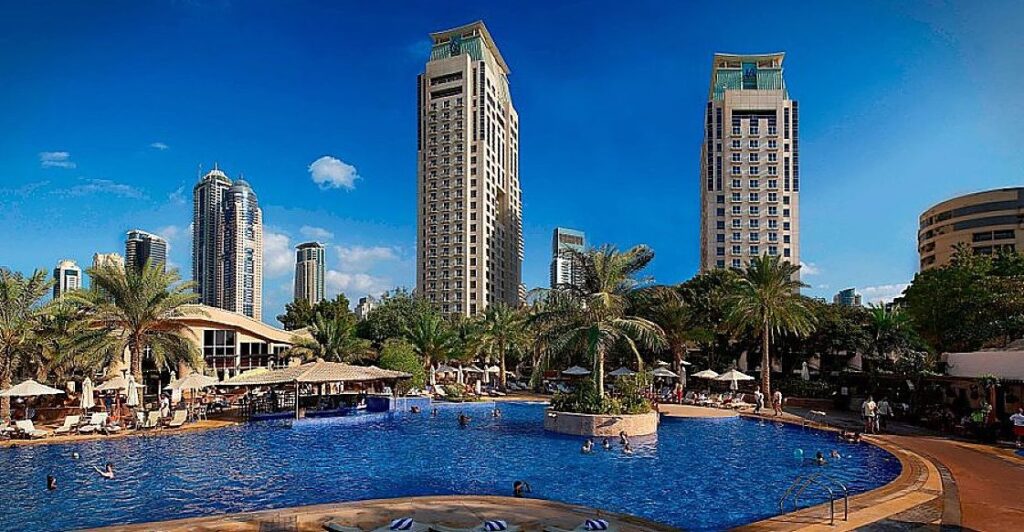 The Habtoor Grand Resort isn't a bad place to play a tournament in December.

As the departure for the Australian summer of tennis is delayed at least a few weeks – maybe longer – the WTA and ITF extended the deadline for a $100,000 ITF tournament in Dubai.

The tournament, an annual event, is to be held the week of Dec. 7.

At first, you’d have expected a meagre turnout. That was the week players intending to play the Australian Open (or qualifying) had to get on a plane.

Now, with most players already in pre-season training and nothing certain, you’d have also expected more players to decide to play.

But so far, it’s really not happening.

The deadline for the Al Habtoor Tennis Challenge 2020 now is Monday at 9 a.m.

But so far, the majority of the players who are signed up and players that regularly play that event, including Dubai resident Kristina Mladenovic.

(Notably, the WTA and ITF have extended the original deadline of Monday, Nov. 23 for the first week of WTA tournament – and the Australian Open main draw and qualifying – a full week. The deadline now is Nov. 30).

Here is a list of the top-100 players who have entered so far, and their rankings.

They’re all European (assuming we still count the U.K. as Europe).

Other Australia-bound players who have entered include Anastasia Potapova (also based in Dubai), Tsvetana Pironkova, Greet Minnen and Lesia Tsurenko.

It makes for a very nice tournament. But it’s definitely not a hotter ticket because of the circumstances.

We hear Bianca Andreescu, now a Monte Carlo resident, is headed to Dubai for pre-season training.

It’d be fascinating to see if she tried to get a little match play in before resuming her career in Australia. Andreescu hasn’t played since the WTA Tour Finals in Shenzhen, in Oct. 2019.

There could be a little jostling for wild cards in the two weeks before the tournament begins.

Last year’s tournament, featuring many of the above players, was won by Ana Bogdan over qualifier Daria Snigur in the final.

This site uses Akismet to reduce spam. Learn how your comment data is processed.

Australian Open will be late – how late? TBD 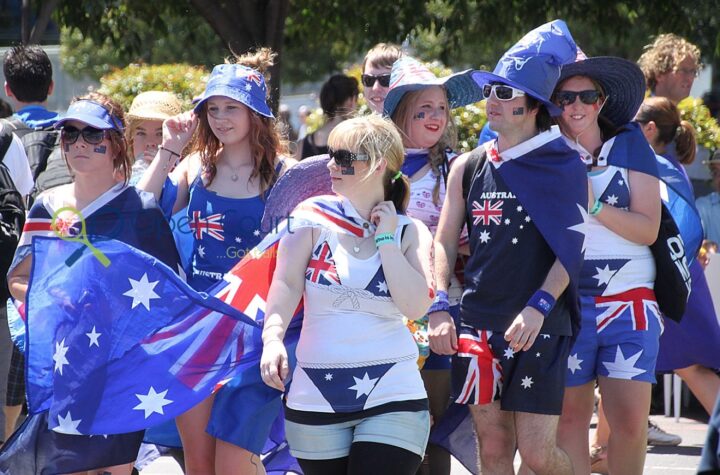 No dates yet, but Victorian Premier confident about Australian Open (updated) 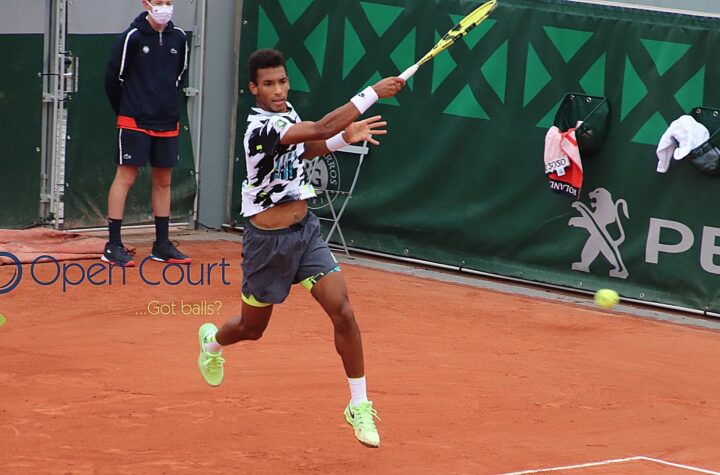 2020 a year of adjustments for Félix Auger-Aliassime